The Inaugural Tournament was hosted by St Vincents Basketball Club (Glasnevin) in 1969. 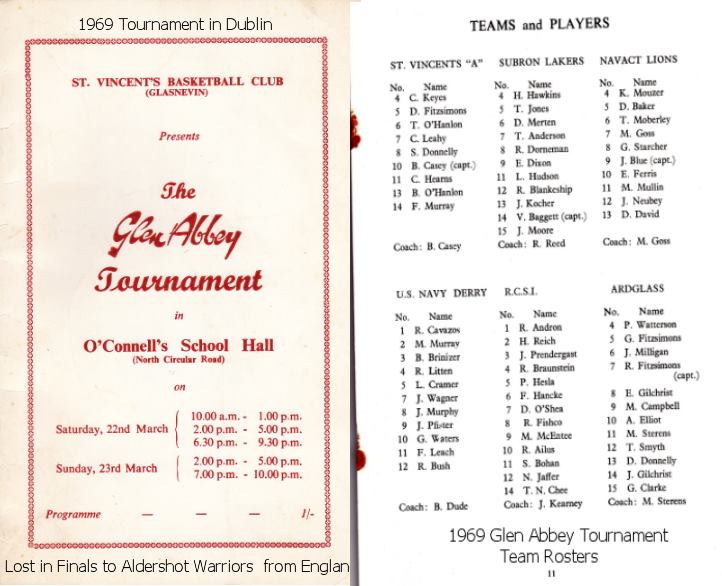 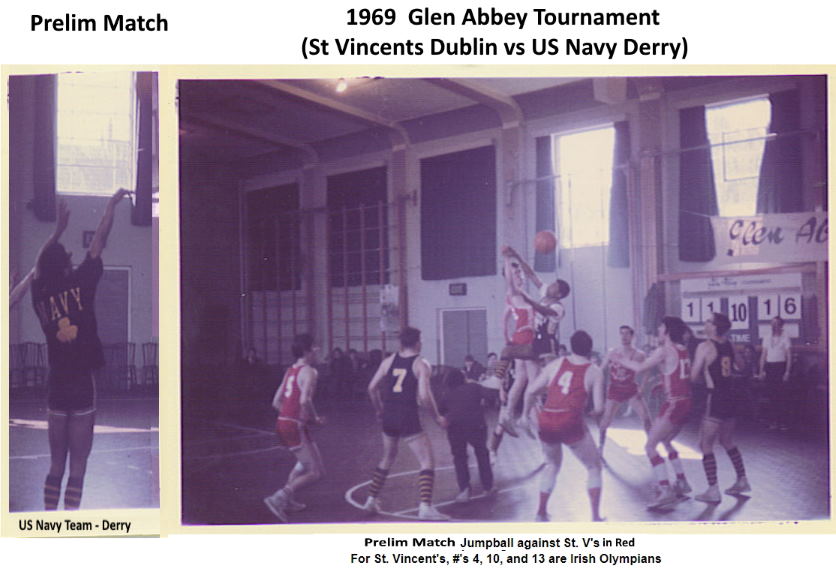 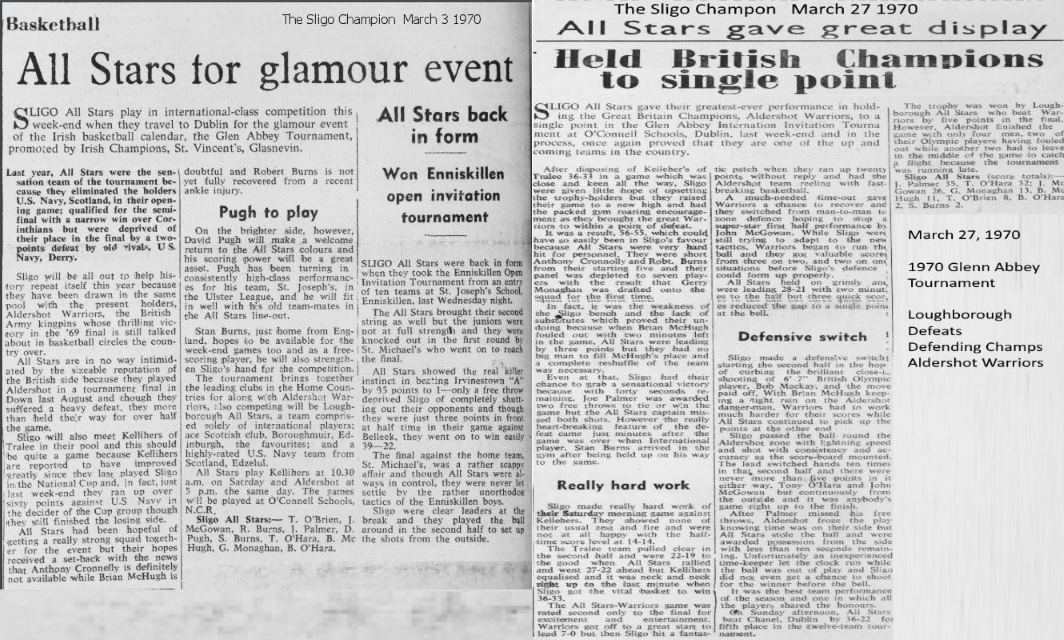 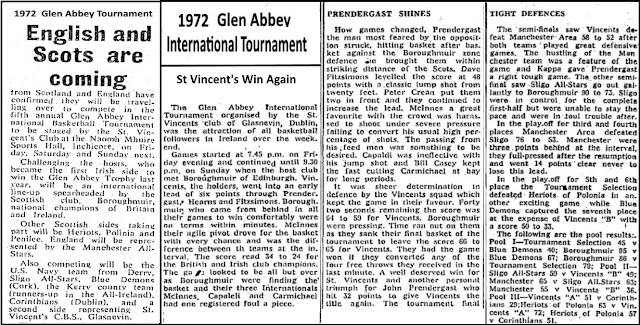 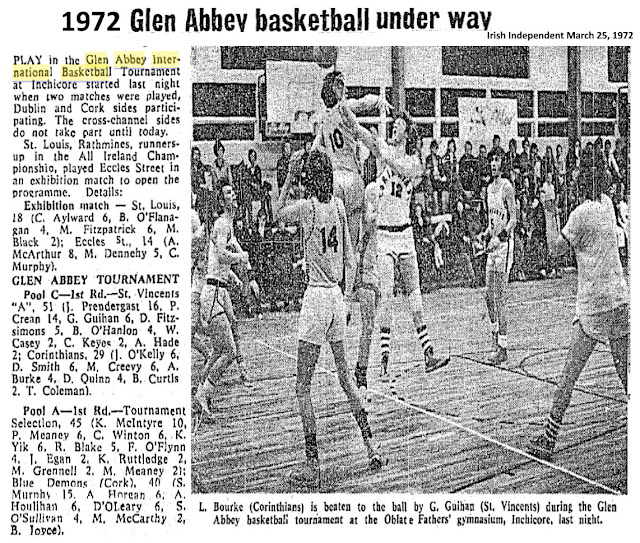 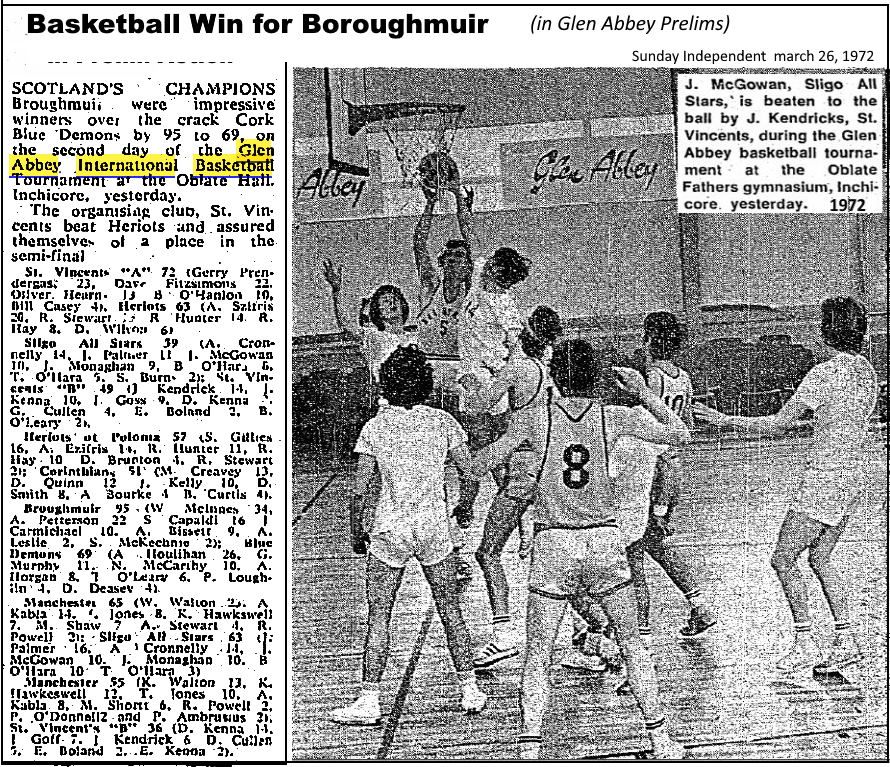 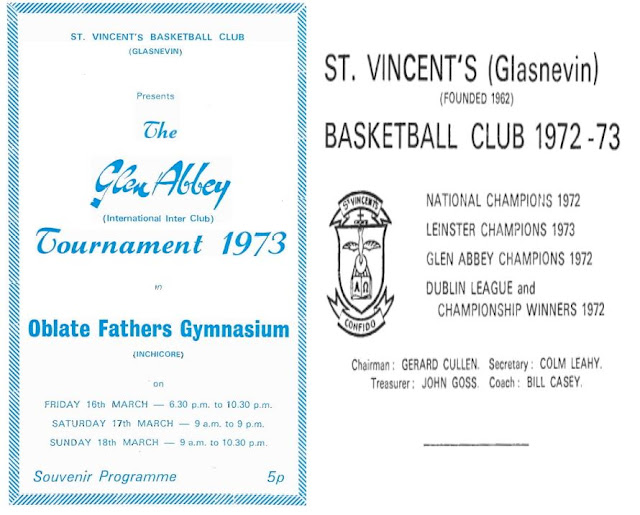 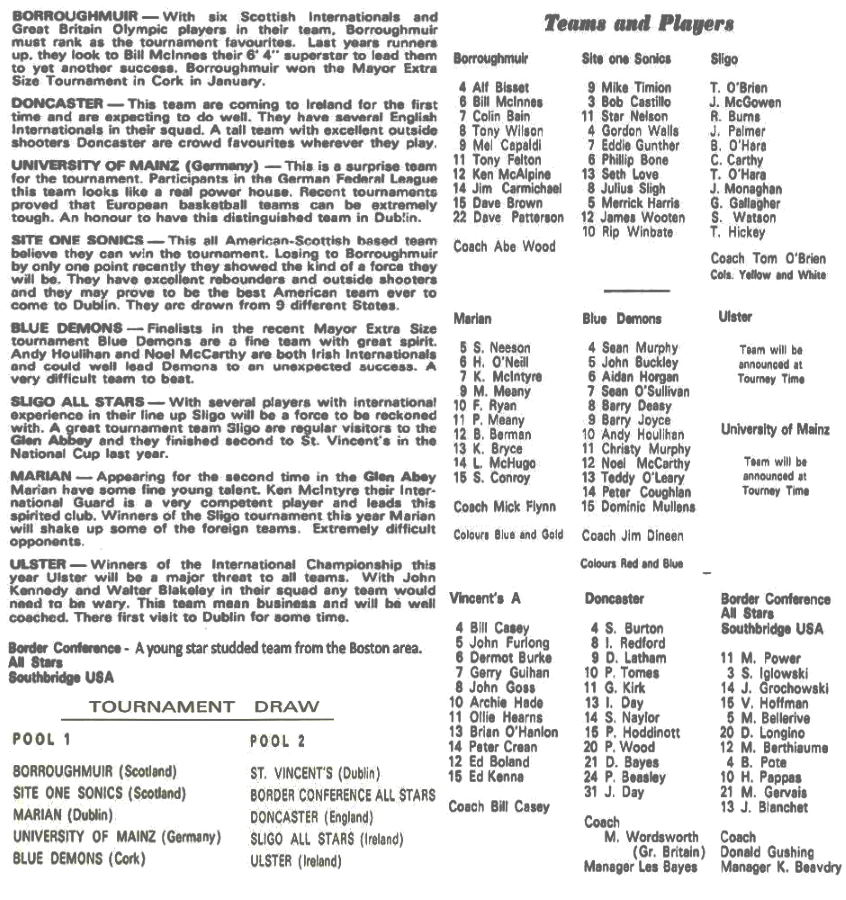 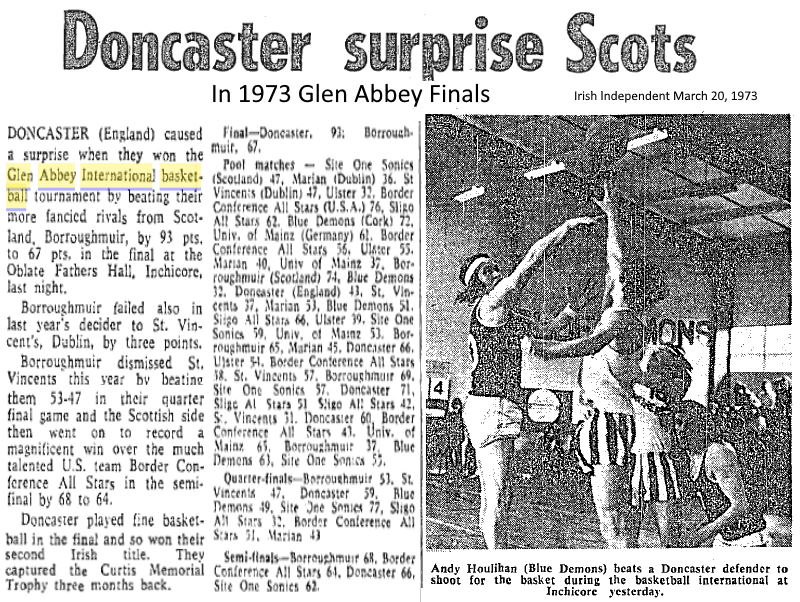 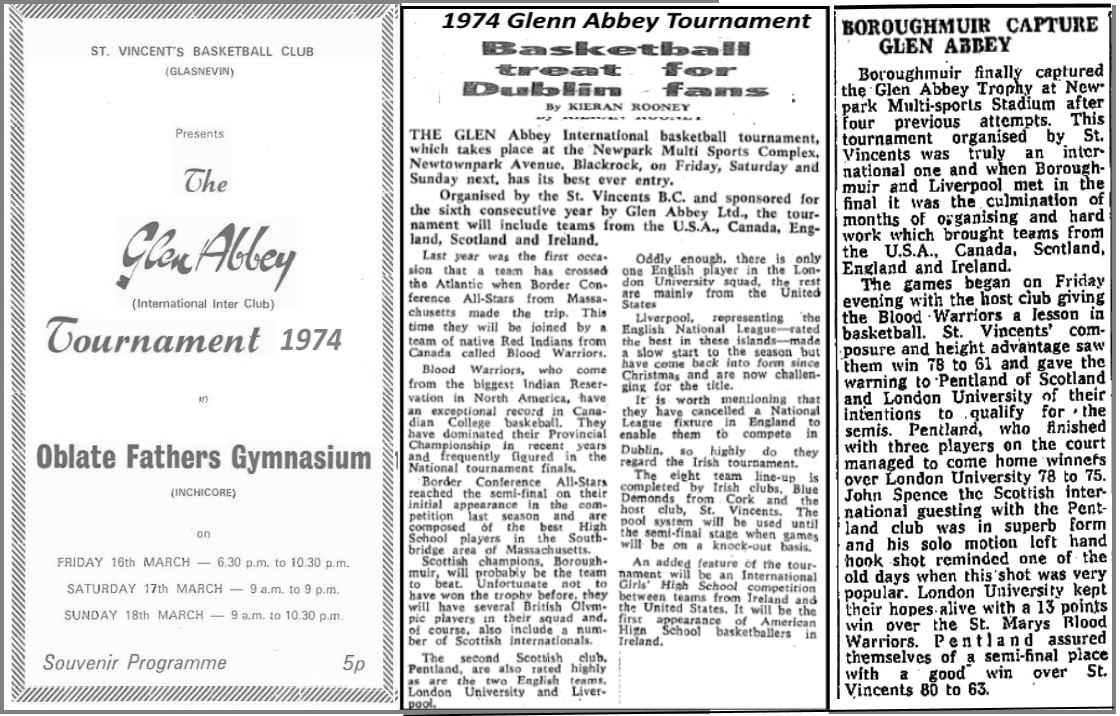 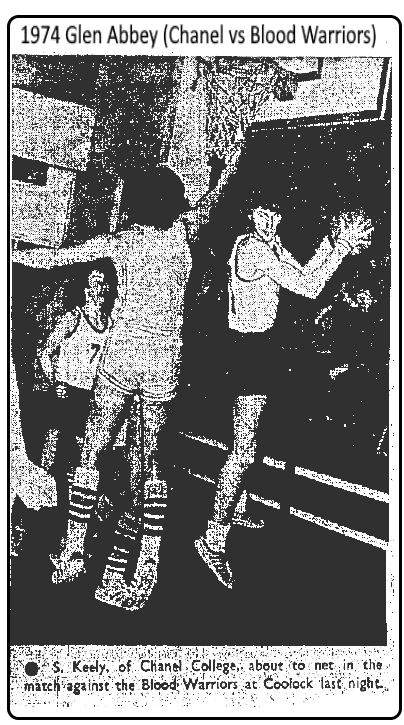 End of an Era for the Glen Abbey 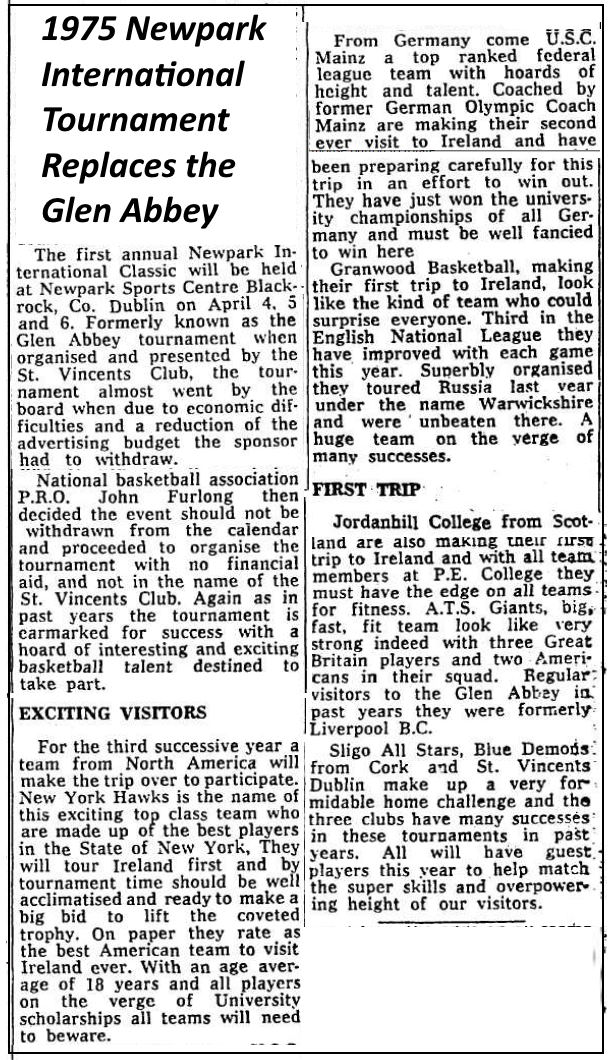 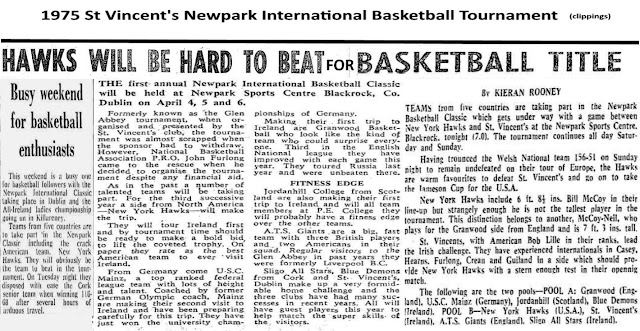 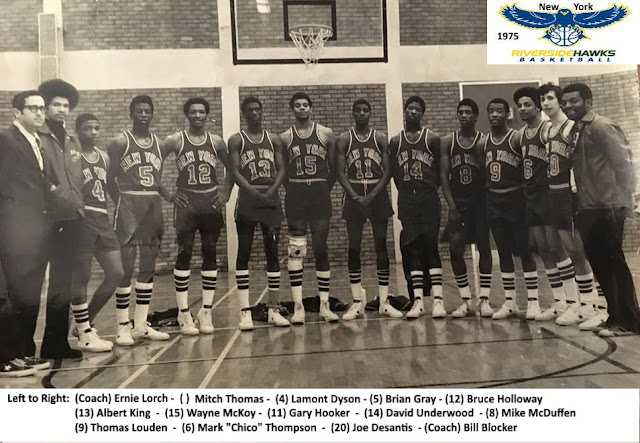 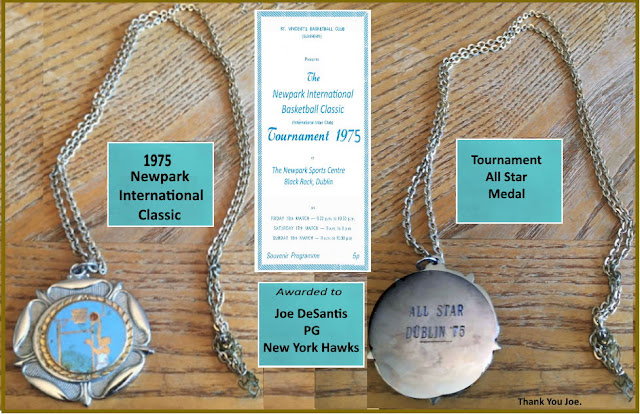 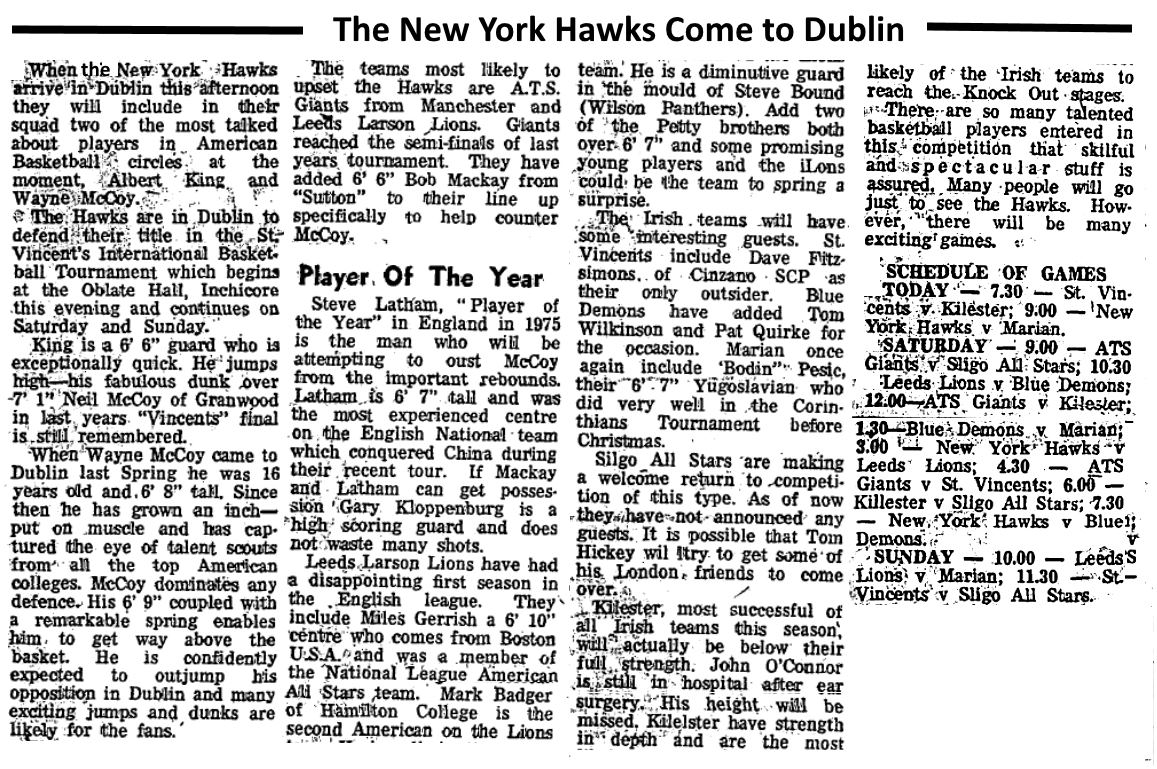 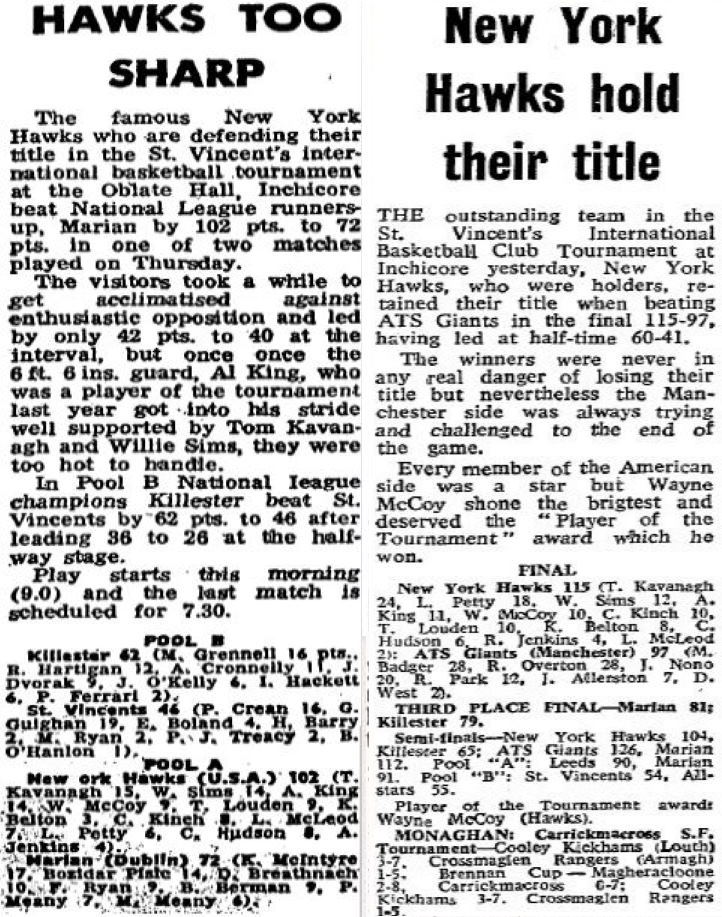 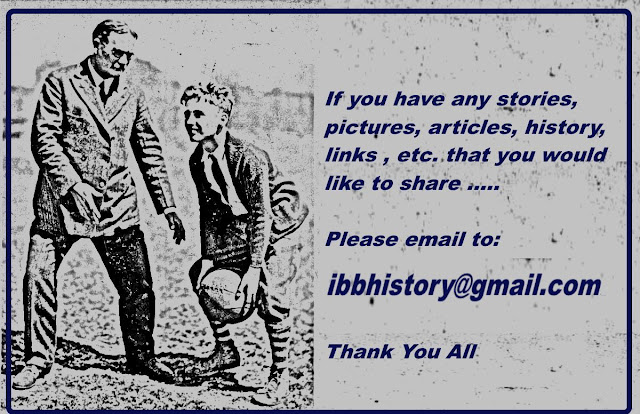